5 Reasons You Can Trust God with Your Kids 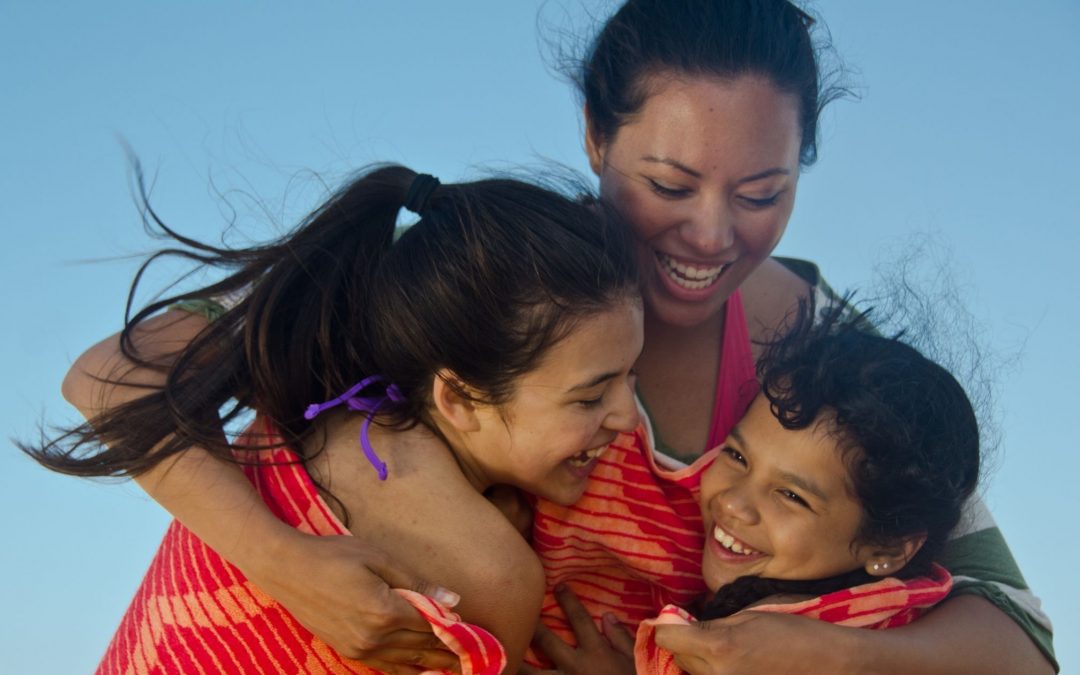 True story. Right before their 15-year anniversary, Jason made a surprise announcement to Lisa. He was leaving the family. For years he’d been involved with their church. He’d been on several missions trips and seemed to love God. But suddenly he turned his back on Christianity, started partying and drinking heavily and wanted out.

Lisa was stunned. Even more so when Jason fought, and got, shared custody of their two boys, ages 6 and 9. Every time the boys left for the weekend at Jason’s, she grew sick with worry. She didn’t want them around the kind of lifestyle Jason had been living. What was she going to do?

I realize your situation might not be as serious as Lisa’s, but I’m guessing there are times when your stomach tightens because you’re worried about your kids.

How will they adjust to a new school? Will they make smart choices when they’re with friends? What about their future? Are you doing everything you can as a parent? What should you be doing more of, if anything?

If questions like this have ever crossed your mind, here are 5 reasons why trusting God with your kids is the best way to go.

God showed his love by sending his only child to die for yours.

God needs nothing and has the right to require everything. Still he put his love on the line for your son, for your daughter, by offering his Son to die for them, Yes they’ve sinned. No, they don’t deserve it. (Romans 5:8 msg). But God is love; mercy is his middle name. He loves not because he has to but because he can’t help it.

If he didn’t hold back his one and only Son, but gave him up for your son, your daughter, why wouldn’t he jump at the chance to give them all things (Romans 8:32)? How can you not trust a God who loves like that?

God knows your son or daughter inside and out.

From the minute of conception, God shaped your son or daughter inside and out. His knowledge is intimate. God knows what your son is thinking and when he’s thinking it. He knows what your daughter loves and what she fears. God is well-aware of all the hidden motives and longings that you don’t have a clue about. On top of that God knows the ins and outs of every situation they walk into.

God uses all this detailed knowledge to work out his plan in their lives. Talk about informed decision-making.

The third reason you can trust God with your kids is that unlike your phone which will dim after a few minutes or your eyelids that droop late at night, God doesn’t get any shut-eye. He’s on high alert twenty-four seven.

When you’re up late wondering why curfew has come and gone…and your son hasn’t shown up yet, God is on it. When your brain is tired of trying to figure out where your family is going to move because you can’t afford current rent, God is there to give wisdom.

He knows what it’s like to be both parent and child.

God has the advantage of understanding what it’s like to be Father and Son. As Father, he threw up his hands at the Israelites. “The children I raised and cared for have rebelled against me,” he said in exasperation (Isaiah 1:2). As in, What am I going to do with you?

He also knows what it’s like to ache for his kids. God says, “I myself will search and find my sheep. I will be like a shepherd looking for his scattered flock. I will find my sheep and rescue them from all the places where they were scattered on that dark and cloudy day” (Ezekiel 34:11).

You can also trust God with your kids because his portfolio is stellar. God’s portfolio includes billions of galaxies and four hundred thousand flower varieties. For years, he’s overseen the turn from spring to summer to fall to winter and makes sure the sun rises and sets every day.

He’s written a bestselling book through the pen of everyone from a fisherman named Peter to a warrior and king named David. That book showcases a God who can recycle even the most painful events and family conflicts (remember Joseph who was sold out by his brothers?) into forgiveness, unity and something beautiful.

How do you trust God with your kids?

When you’re tempted to clutch your kids tight, what helps you let go and let God?