An Acorn and an Oak Tree 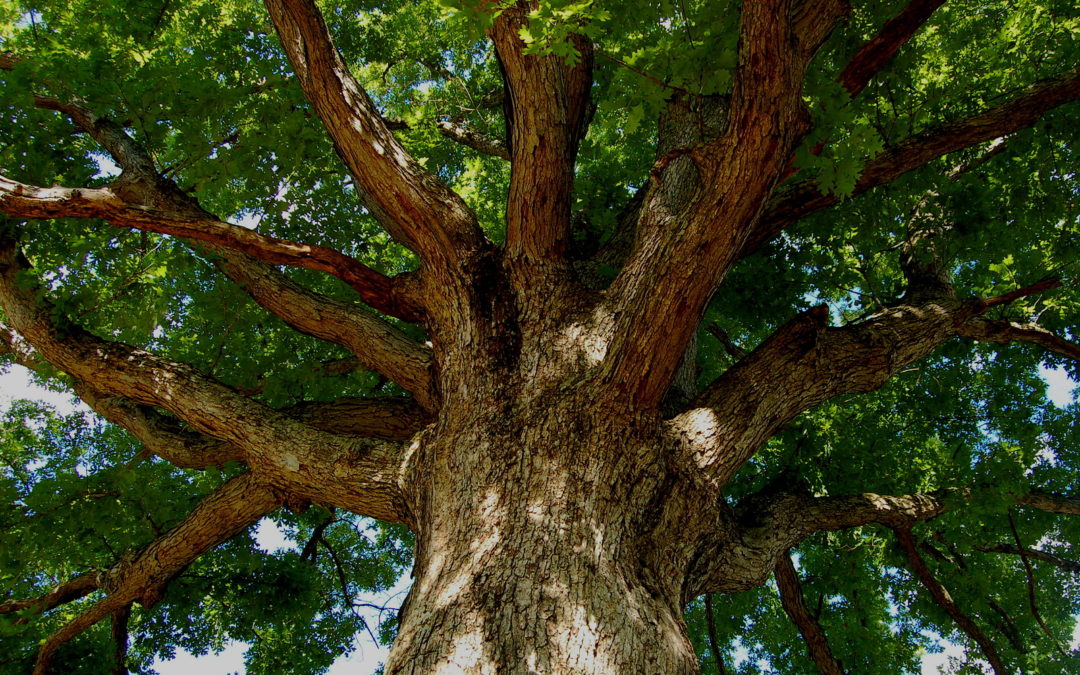 How do I believe God for that?

That’s a question I’ve asked myself many times.

When we’re praying for a tough job situation, a tense relationship, or a dream that seems to big to be true, it can be so hard to believe God for “that thing,” whatever it is. We keep looking between what is and what we want it to be and they seem so far apart.

So how do we believe God for that?

Here’s one answer I’ve discovered. Below, I’ve given you a way to explain it to your kids using AN ACORN ANSWER video below.

For three days, we read in Matthew 14, thousands of people had camped out on a mountain and listened to a man called Jesus. They watched him heal blind eyes and broken bones and heard people who had never say a word start to talk and sing.

But after the excitement died down, the hunger set in. They’d eaten through all their ham & cheese sandwiches and PB&Js. There weren’t any Mickey D’s or Arbys in sight. So what were they going to do?

The disciples looked at all the thousands of people.  SO many people. Then they looked at the size of those few loaves and fishes. SO little food. They kept looking between the two and tried to figure it out in their heads. How were they supposed to believe God for that?

“That” didn’t faze Jesus. “Taking the five loaves and the two fish and looking up to heaven, he gave thanks and broke the loaves” (Matt. 14:19). Four thousand plus people ate and were stuffed.

God isn’t limited by…
what we have
what we can do
or where we are. But it’s not until we stop looking at them and look at who God is that things come into perspective. God can do a lot with little. “That thing,” whatever it is, may look impossible to us but it drowns in the bigness of who God is.

I don’t know what your “that” is, but I’m believing in the bigness of God for you in it.

Have an amazing day!