Are You Ready? The countdown to Easter begins – Week 1 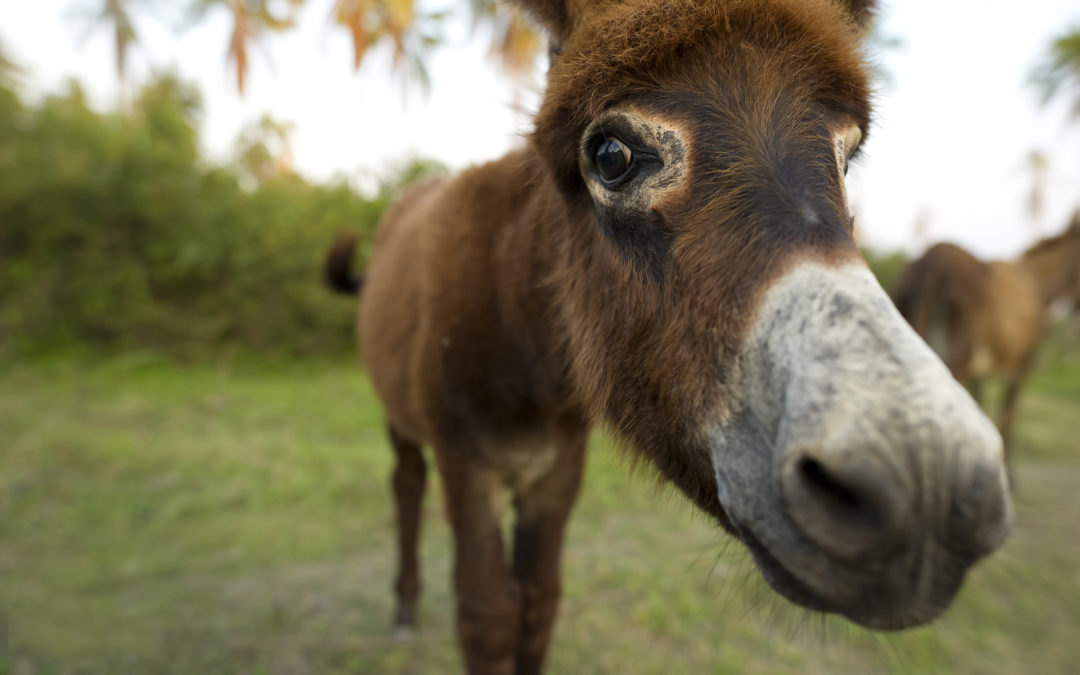 So, are you ready?

Before Jesus rode into Jerusalem on a donkey, died on a cross, and rose three days later from the dead, SO MUCH happened. And a lot of it happened hundreds of year before Jesus was even born.

So for six weeks leading up to Easter, I’ll pair some Old Testament stories kids are familiar with together with events from Jesus’s life leading up to the excitement of Easter. Every week from now until Easter will build on the next. Together these true stories tell an even BIGGER, FULLER STORY of Easter. (You can find all the stories and readings when you sign up for the free Easter Family reading plan on the home page.)

Below are some helps for telling the stories for this week.

The people of Israel were slaves in Egypt for hundreds of years. Pharaoh made their lives miserable, overloading them with work and treating them cruelly. He beat them. He even tried to kill them. The Israelites were desperate for help!

God had a plan to rescue them, so he sent a baby, Moses, who would one day grow up to be their rescuer.

When Moses was born, his mother hid from Pharaoh for three months, until she couldn’t any more. Then she put him in a basket and set it in the river. She prayed for someone to come and protect her son. Pharaoh’s daughter, the princess found the baby in the basket. She named him Moses, took care of him, and protected him from Pharaoh.

Wrap up with the main point: Slavery is awful. God wanted the people of Israel to be free. So he sent a baby in a basket–Moses. This baby would grow to be a man who would rescue them.

The people of Israel were servants of the ruler of Rome. Even worse they were slaves of sin. They had ignored the one true God and worshiped other gods. For hundreds of years, many turned their backs on God. Something needed to change! God had a plan to rescue them, not from Rome, but from being slaves to their sin. So he sent Jesus, a baby in a manger, who would one day grow up to be their rescuer.

Wrap up with the main point: Being a slave to sin is awful. God wanted the people of Israel to be free. So he sent a baby in a manger–Jesus. This baby would grow to be a man who would rescue them.

Ask a few questions to help make the connection

Up next week: The beginning of the rescue!