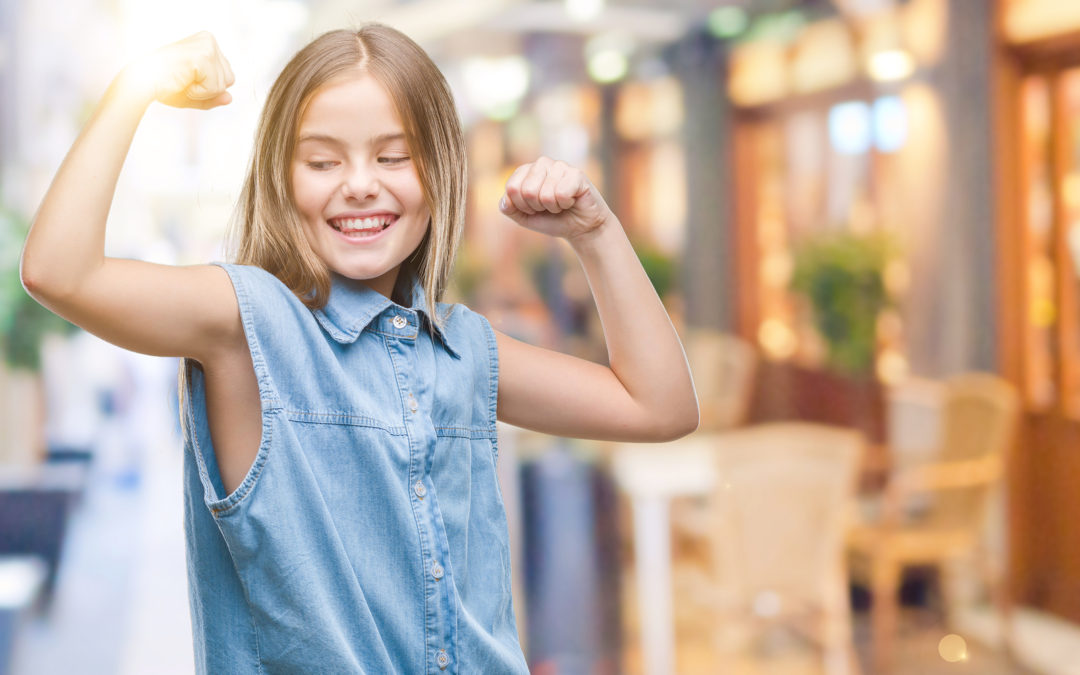 Encourage one another and build each other up
1 Thessalonians 5:10

Like every parent, I like to be in charge. Parenting definitely comes with responsibility, but it also comes with privileges. One of them is doing things the way you think they should be done. How to fold the laundry, where to go on vacation, what to have for dinner. As a parent, you’ve got the final say.

I keep learning, though, that real parenting is actively helping your child become empowered.* It’s using your authority to build up their power to come to their full potential.

“Empowerment is the process of helping another person recognize his or her potential and then reach that potential through encouragement and/or guidance.”

The result is confidence, strong self-esteem, and a reward of inner satisfaction.

A Family Bike Ride in Ireland–what empowering looks like, and doesn’t

A couple of weeks ago, our family was in Ireland on vacation. One day we took a ferry off the west coast to the Aran Islands and rented bikes to explore for the day.

I handed my twenty-two-year-old son Davis the map and said, “It’s all yours. You take the lead.”

Now I’d seen the map. It seemed straightforward enough. One main road cut through the eight-mile island and supposedly highlighted spectacular views of the ocean. Another lead past of colony of seals to Dún Aonghasa (Aengus), a famous fort. I figured we’d take one road one direction and the other road on the way back.

Davis had other ideas. He studied the map and spotted a place called the Worm Hole on one end of the island. “We could take one of these two roads there, but it might be fun to go off the beaten track.” Uh oh.

I briefly rallied for a more straightforward approach but then remembered I was stepping back. He was taking the lead. So off we rode into the glorious sunshine away from crashing waves and the call of the seagulls onto what he thought would be an off-the-beaten track.

It was. Smooth paved roads deteriorated into rocky roads that rattled my teeth and brain. Within minutes my hands and arms were tense from gripping the bike handles. For an hour and a half we bumped along and saw nothing more than pastures criss-crossed with stone walls and dotted with sheep.

Once a car lurched along past us, and the driver just shook his head. Dumb tourists, I imagined him saying.

We finally came to small village. Davis kept studying the map, driven to find the Worm Hole, a rectangular shaped pool cut into rocks lining the shore. Our best bet, he decided (and my husband who kept encouraging Davis in his decisions, concurred) was to ditch the bikes and hike a small path that wound through the pastures.

My legs ached. I was tired, not to mention hungry, and sore from bumping along the stony road. Where were the seals? Where was the ocean? Where was the cool fort we were supposed to see?

A few complaints slipped out but I decided pretty quickly to keep quiet, put on a smile and be a good sport. We padlocked the bikes to a fencepost and walked through pastures, past more sheep, over more rocks.

Just when I was wondering when it was all going to end, there it was…

The kind of beauty that leaves you speechless…
Scenery intoxication…
Call it whatever you like, it was worth it. Have a look for yourself.

Davis was pumped. He’d found the Worm Hole and he’d done it himself. Somehow that made the colors in the scene spread out in front of us more vivid, the crashing waves more thunderous, the seagulls louder and the salty spray more, well, salty.

And that’s the beauty of intentionally nurturing your kids’ “power.”

I’m not talking about designating your kid CEO to do whatever they want. But disciplining yourself as a parent not to…

Tie their shoe for them because it would be so much faster if you did it,
Clean the sink because they splash too much water on the floor,
Gift them a bike instead of letting them work for it,
Salvage the mess they got into because they didn’t turn in their homework on time,

Empowering your child means letting them try without swooping in to “fix” things according to how you think they should go. The older the child, the more you step back. Sure they might fail but they might succeed too. When you run interference or assert control, it deprives your child of the opportunity to taste confidence and self-satisfaction.

We never did see the colony of seals or the fort, Dun Aengus. When we stepped onto the ferry to head back to the mainland, though, we came away with something better: Knowing what it was to let go (that would be me), experience encouraging and helping (my husband) and the burst of pride that comes from succeeding at something you set your mind to (my son).

All in all a pretty good day!