The Getty Family: Hiding God’s Word in Kids’ Hearts through Music (Part 1 of 4) 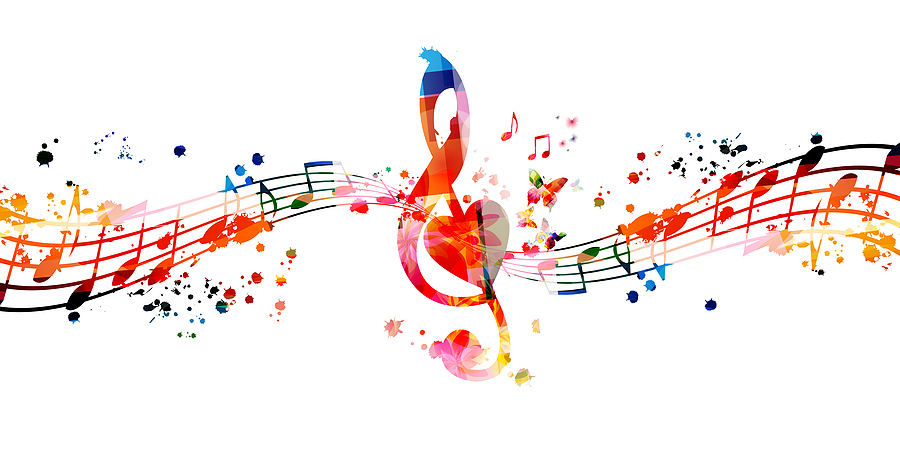 The next four weeks I’ll highlight four families with four unique ways of helping kids treasure God’s Word in their hearts. Some are well-known families and others less prominent but each offers unique ideas on how to nurture faith. Discover something new that resonates with your own family. Be inspired by their examples!

Most people don’t know Keith and Kristyn Getty personally—but they do know their songs. The husband-wife team have collaborated to write many well-known songs like “In Christ Alone” and “The Power of the Cross.” Their record label holds 3 Dove nominations and they’ve performed at the Grand Old Opry House, Carnegie Hall, and around the world.

But their big impact through music started when they were little ones growing up in Northern Ireland. Kristyn’s dad was a leader in their church. While some families began a meal by saying grace, Keith’s family began by singing a blessing. They emphasized singing hymns. Keith sang in the choir and played in the church band.

Now Keith and Kristyn water seeds of faith with their own kids, ages 2 to 9. One of the ways they do that is through music. Singing is a bedtime routine that introduces truth through strong lyrics. Every month they introduce one new hymn to their four girls.

Your family may not be like the Getty family, but you can all use music to transform your family culture. When words fail, singing can express jumbled emotions. Music can pick up sagging spirits. When you want your kids to know what you believe and who God is, you can use music. Music inspires faith!

Why it’s SO worth it

(Getty’s book Sing! How Worship Transforms Your Life, Family and Church)! dedicates an entire chapter to giving families reasons and creative ideas to use music to grow faith. These main points are adapted from the book.

#1 – Music can slip Scripture into the recesses of your son’s or daughter’s heart better than anything else. That’s why three-year-olds can sing advertising jingles. It’s why you walk away from volunteering at your kid’s preschool with “The Wheels on the Bus” stuck in your head. Kids remember what they sing.

#2 – Music nurtures creative minds and hearts. When they make music, kids are being exactly who their Creator designed them to be–creative, just like he is. One of my little cousins loves to play guitar and sing made-up songs to Jesus. Her mom doesn’t say, “Adeline, this chord is wrong.” She doesn’t point out her five-year-old’s imperfect lyrics. Affirming her desire to glorify God through music encourages the creativity inside her to grow.

#3 – Singing keeps “the right voice in our ear” Between Netflix, video games, magazines, and the news, there are a lot of voices out there. Singing is a way to follow God’s command to “impress them on your children. Talk about them when you sit at home and when you walk along the road, when you lie down and when you get up” (Deut 6:5-7) and keep God’s voice clear.

Ideas! What does this look like in my own family?

If you want even more ideas, including ideas with teens, check out the chapter in Gettys book called “Sing!…With Your Family”.

Discover something new that resonates with your own family. Be inspired by these examples!