What “Jesus” and homonyms have in common and shouldn’t 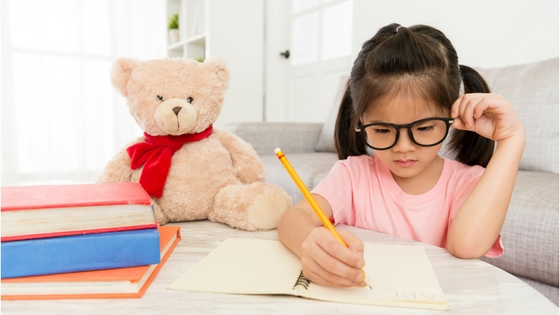 It’s been a long time since I studied homonyms as a little girl, or even thought about them for that matter. But recently I realized how important they are.

For those of you need a quick refresher, homonyms are either spelled the same or sound the same but mean different things.

No one  KNOWS where the missing sock is.

Pinch your NOSE because it stinks in here. 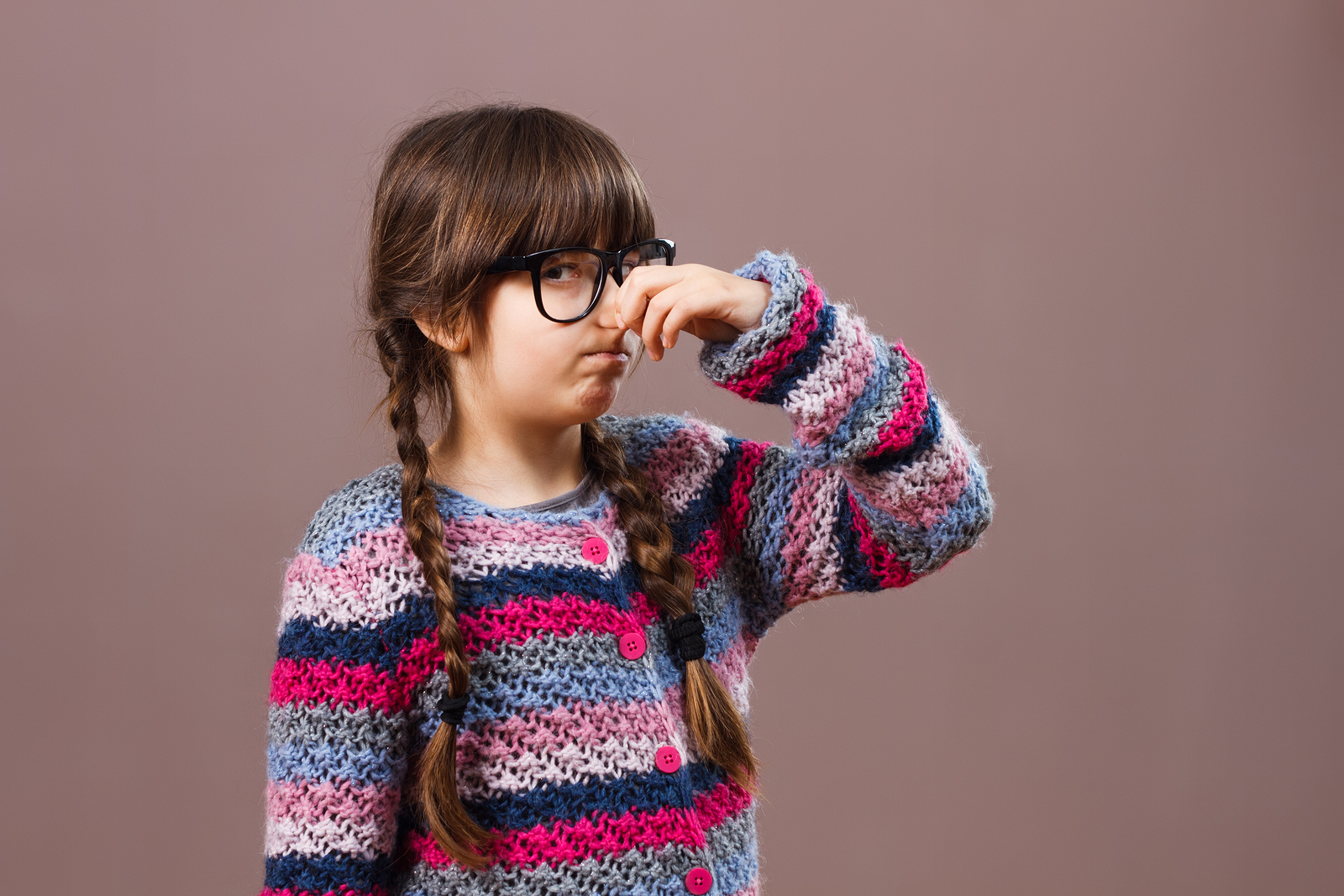 Inside their similar outward appearances or sounds are completely different meanings.

The same thing is true for a lot of “Christian” words people throw around. They’re supposedly using the same word, but they mean completely different things.

Several years ago, through no fault of my own, I missed the parent/player bus to a hockey tournament several hours north of our home. One of the hockey moms, who I’ll call Shelley, had decided to drive separately and said I could catch a ride with her. I was happy for the ride but still irritated. I wanted to spend the long drive with my son and husband, not with a woman I hardly knew.

An hour into the drive, I learned that Shelley went to a church near my house where she taught confirmation. The conversation turned to religious matters and I later made the comment about Jesus being God.

Shelley looked over at me with surprise. “Jesus said he was God?” she asked. Like, Are we talking about the same person here?

“Well, yeah.” I answered. “That’s what all the fuss was about when Jesus said ‘I Am.’ The religious leaders knew that was an assertion that he claimed to be God. So they tried to stone him.”

Shelley was shocked. To her Jesus was a good man, a role model and a figurehead of Christianity. But God? No way.

Just because people use the same word–JESUS–doesn’t mean it’s the same thing.

Here are a few examples of what Jesus means to…

This is HUGELY important for us to know and for us to communicate to our kids!! According to Scripture, Jesus is fully God; he is fully man!

Some day your kids will be talking to a friend, a neighbor, someone on the bus who uses all the right key words–God, Jesus, salvation, for example–but mean something totally different. Your kids have to know that!

Some religions claim to be Christian, but when you look at who they say Jesus is, it doesn’t fit what Scripture says. Part of teaching our kids in God’s way is preparing them for that. So…

We have to be aware of truth and make sure our kids know the difference!