Mike & Ike Object Lesson for Kids – Be on your guard! 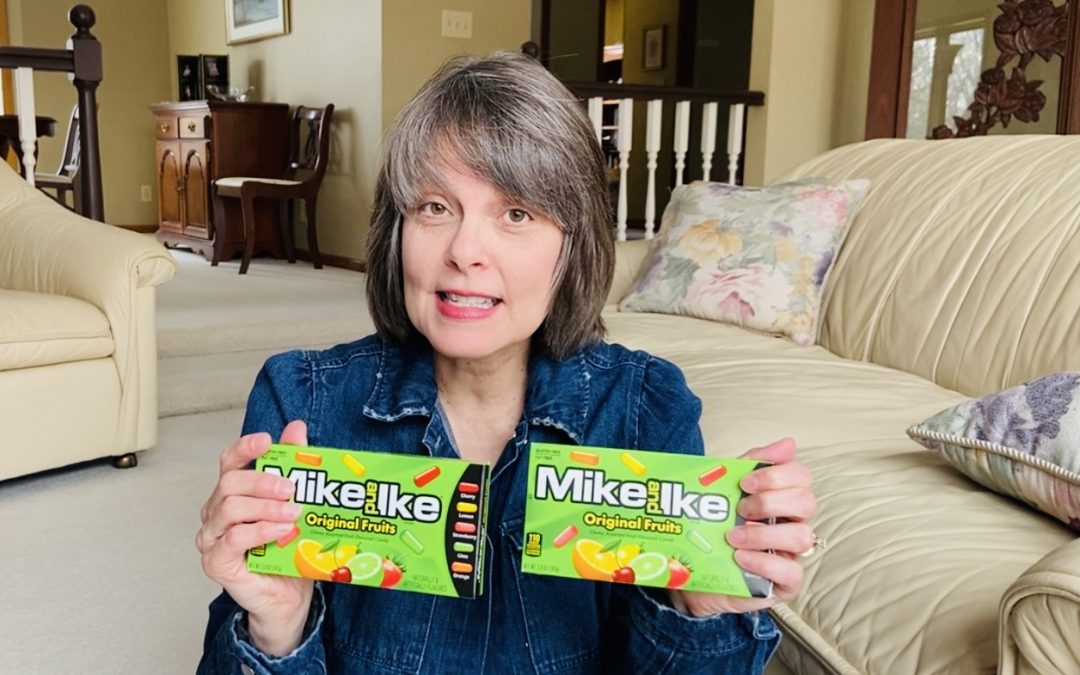 Several years ago, I missed the parent/player bus to a hockey tournament several hours north of our home. So I caught a ride with Shelley, one of the other hockey moms, who’d decided to drive up on her own.

An hour into the drive, the conversation took a religious turn. Since she taught Sunday classes at a local church, I figured we were on somewhat common ground. We chatted about church, God, and then I made a comment about Jesus being God.

Shelley looked over at me with surprise. “Jesus is God?” As in, Are we talking about the same person here?

“Sure that’s what all the fuss was about when Jesus said ‘I AM,’” I answered. “The religious leaders knew that was an assertion he claimed to be God and tried to stone him.”

Shelley was stunned. To her Jesus was a good man, a role model and a figurehead of Christianity. But God? No way.

I was surprised too and took note that I’d assumed we were talking about the same thing. I shouldn’t have.

Mike & Ike Object lesson – Be on your guard!

And neither should we. More and more books, websites, and even churches can use all the right words, words like “God,” “salvation”, “Jesus” but mean something completely different than what Scripture teaches. (See one BIG example of the name “Jesus” below.)

Jesus said, “Don’t let anyone mislead you” (Mark 13:5). Today it’s more important than ever to help kids be on their guard. You can empower them with the truth, and help them know there’s a difference between what’s in the Bible and false teaching. Here’s one idea how:

What you’ll need: Two boxes of Mike & Ike, raisins, two bags of Cheetos (or your child’s favorite snacks). Open and replace the contents inside one bag with something else, then do the object lesson below.

Did you say “Jesus”?

Here are a few examples of what Jesus means to…

Why it matters and what you can do

Some day your kids will be talking to a friend, a neighbor, someone on the bus who uses all the right key words–God, Jesus, salvation, for example–but what they mean doesn’t match what the Bible says. Part of teaching our kids in God’s way is preparing them for that. So…

Just because someone uses the same word doesn’t mean they’re talking about the same thing.

Encourage your kids: “Be on your guard!”

Have questions or comments? I’d love to hear from you.