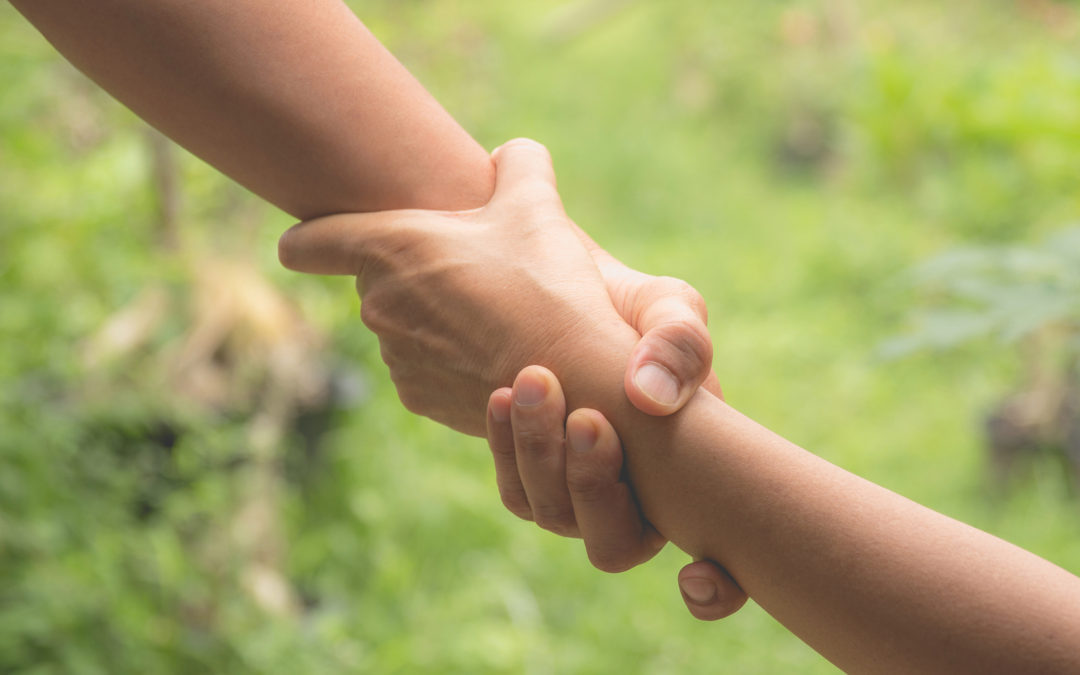 Last week my sister and brother-in-law left their two girls and headed for the Florida coast. For the first time in 17 years they vacationed alone. While they were enjoying quality couple time drinking piña coladas and laying on stretches of white sand 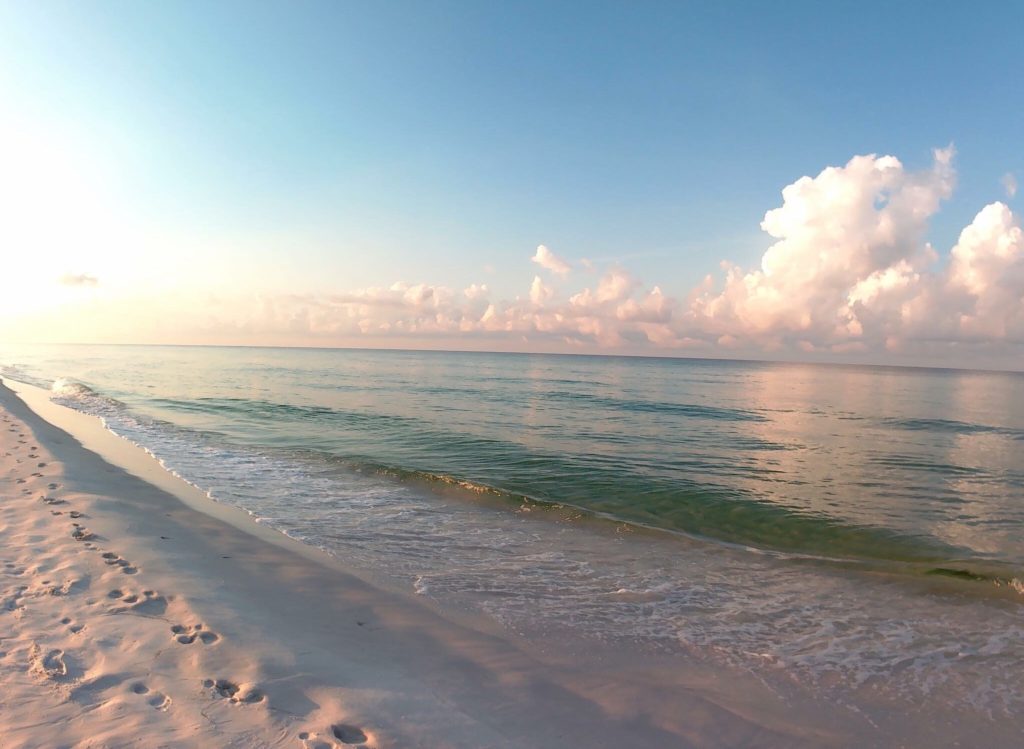 A little of Florida courtesy of my sister, Kristi

my nieces and I had our own kind of fun. We made homemade buttermilk waffles topped with strawberries and vanilla whipped cream. We played board games with Grandma. We went boating and swimming at Prior Lake. We laughed our way through Incredibles 2 (Jack-Jack the baby is the best!).

I couldn’t have them going home saying Auntie Carol’s house was boring after all. 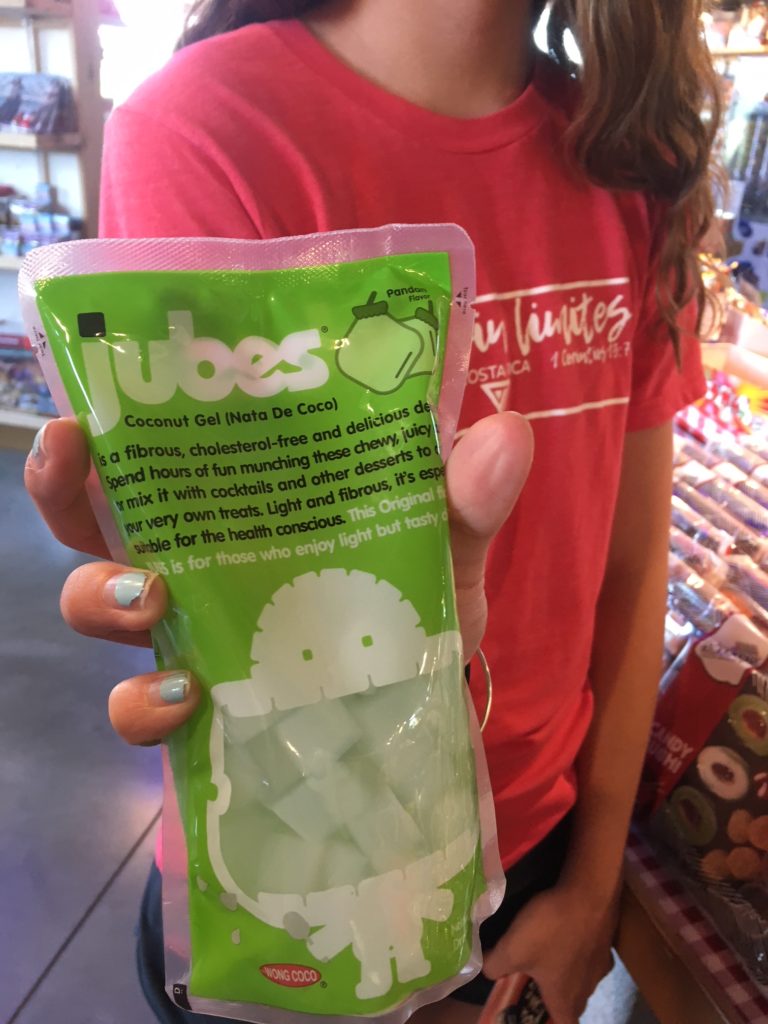 One of the candies that didn’t make it into our basket. 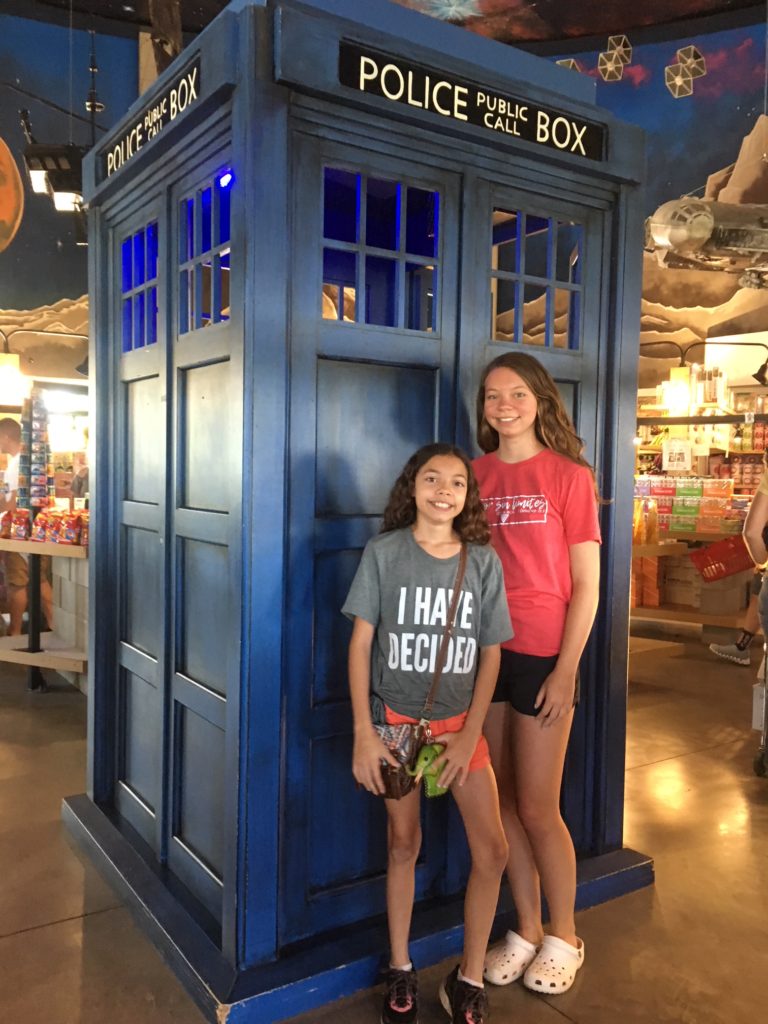 The candy store is filled with Marvel characters and props from their movies.

It was during all the fun we were having and the work I was trying to squeeze in between that I remembered one of the most important things a parent–or in my case an aunt–can do: One of the important things you can do for your kids is just to be with them–without an agenda and with space for spontaneous conversation.

A Challenge and an Opportunity

When you’re a doer like I am that can be hard. One morning during breakfast, I thought I’d sneak in a few more work emails while my niece was chomping on Captain Crunch.

But then I remembered, Just hang out and be, Carol. So I closed my laptop and we talked instead.

The first night my nieces were here, there was a lull between playing Scattergories and bedtime. In that breathing room, a conversation about God, faith and different religions popped up. It was way past their bedtime, not to mention mine, but it was a conversation I wouldn’t trade for anything.

Building Up What Matters Most

Planning fun summer activities with kids is great. Take them to soccer camps and baseball games and VBS. Play games, do crafts, and head to the lake. But leave room–build it in if you need to– just to BE with them. Organic unscheduled time when the seeds of questions and curiosity poke their heads out from the hearts of kids who more than anything else just want a relationship with you and need a relationship with God.