Living on a Mountain Top: A Hands-on Devotional about What Pleases God Most 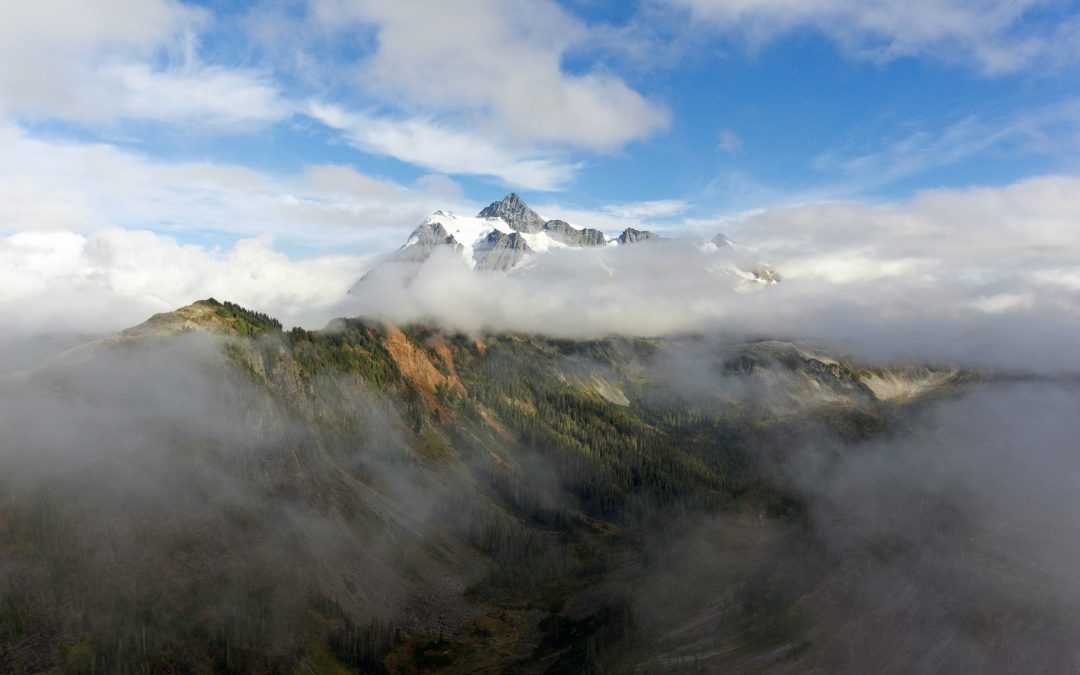 What does it take to become President?

Some would say good connections and popularity. Definitely a lot of planning, time, energy–and lots of money. I joke that if the candidates had just given me the money they spent filling up my mailbox with ads, I might have voted for them.

This year campaigns spent over six billion dollars to get their person into the White House. Why? Because whoever gets in the White House has incredible power and influence.

Here’s how you can answer this question with your kids and introduce the idea about what pleases God most.

If you were going to a movie theater, you’d need a ticket to get in.

If you wanted to go to a party, you’d need an invitation to get in.

Compete with the Mountain Game

Supplies: a piece of paper for each person, two dice, pencil or marker

#1 – Everyone draws a mountain on their piece of paper.

#2 – Choose any numbers 1-12 in any order and write them on the path to the summit of the mountain.
(Each person should have the same numbers in the same order on their mountain.)
For older kids use double digit numbers formed from a combination of the dice and increase the number of dice used. For 13 or 31, they’d have to shake a 1 and a 3.

#3 – Take turns shaking the two dice to try and get the numbers and “climb the mountain.”
Each person gets two shakes per turn. You have to get the numbers in the order they appear. No fast forwarding.

#4 – The person who reaches the peak of the mountain first wins.

In the Bible, mountains can mean God’s presence, the place where God lives. God gave the 10 commandment to Moses on a mountain. Jesus was transfigured (he shone like the God he is) on a mountain. Elijah defeated the false prophets of Baal on a mountain.

Psalm 15 says, “Lord, who may dwell in your sacred tent? Who may live on your holy mountain?” In other words, what’s it going to take to live on God’s holy mountain, to make him so happy that he’ll want you to live with him always?

The “winners” (the ones who will live with God in his holy mountain) are found in the rest of Psalm 15. Read it through…

Anyone who lives without blame and does what is right.
They speak the truth from their heart.
They don’t tell lies about other people.
They don’t do wrong to their neighbors. They don’t say anything bad about them.
They despise evil people. But they honor those who have respect for the Lord.
[That means you don’t look up to them or honor them.]
They keep their promises even when it hurts. They do not change their mind.
They lend their money to poor people without charging interest.
They don’t accept money to harm those who aren’t guilty.
Psalm 15

These are the things that please God.

It’s not a person who goes to church more. It’s not the one who has the most friends or has the best grades (even though all those things are good to have.). What gives you favor with God isn’t the color your skin is or how fancy your house is or the neighborhood you live in or what school you go to or how many toys are in your closet.

What matters is that you live like Jesus. That’s what counts!

Cover Photo by HKTreks on Unsplash