Never Give Up!: A Family Devotional on Persistence 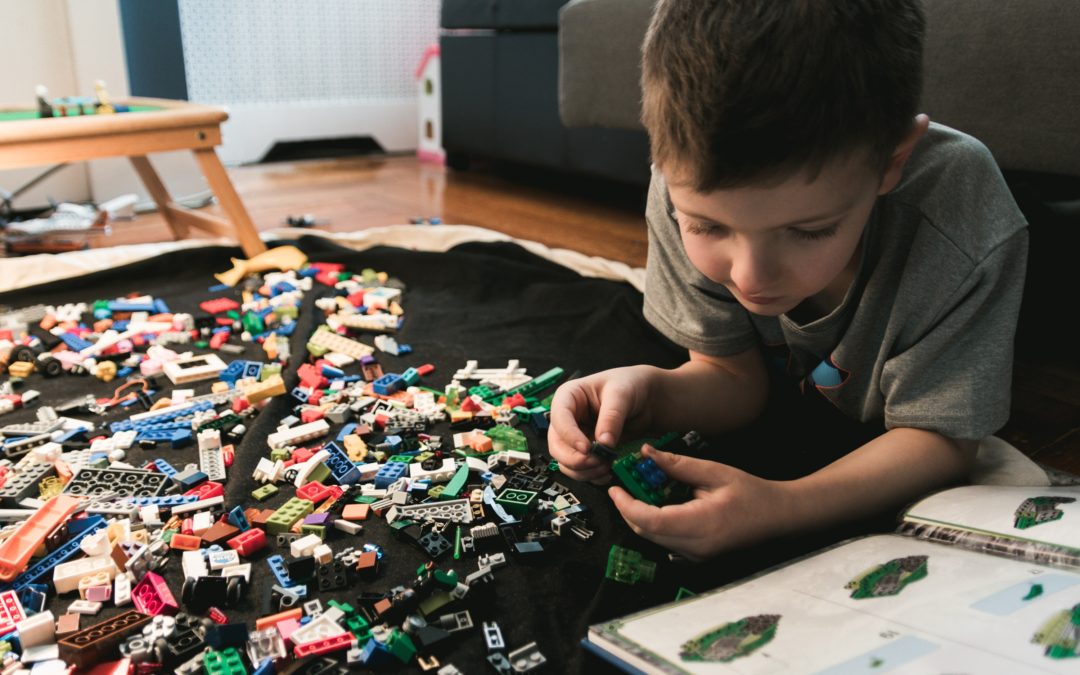 We all have days when quitting would be a whole lot easier than being persistent.

Last fall that pretty much described me. I worked for hours on an article last fall and was so frustrated! I reworked every sentence and every paragraph and so many times felt absolutely stuck. Calling it quits in so many ways seemed easier than being persistent.

Being persistent can be tough.

Kids aren’t any different; they feel the same way. When they’re discouraged about a tough spelling word or feel like giving up on a friend who’s hurt them, quitting can come easy.

So use this family devotional to encourage kids not to give up but to keep on being persistent.

1 – Start with this woodpecker video or game

Introduce the topic of persistence by watching this time-lapse woodpecker video. Fascinating!

Or, if your kids would rather DO than WATCH, play the game below.

MARBLE RELAY FOR ALL AGES

The woodpecker’s reward was a nice juicy bug hidden inside the tree. Its second reward was a big hole for a new home.

Your “marble” reward was having some fun and maybe having the most marbles in your cup.

In both cases, persistence pays off.

It’s not always easy to keep going and not give up.

Have you ever felt that way? [Ask your son or daughter for a time when it was hard to keep at it.]

3 – Remember Why You Started

God says he rewards those who work hard and don’t give up.

Whatever you do, work at it with all your heart, as working for the Lord…since you know that you will receive an inheritance from the Lord as a reward (Colossians 3:23-24).

Let’s not get tired of doing what is good (Galatians 6:9).

The people who keep on keeping on are called “overcomers” in the Bible. And all of them will get amazing rewards in heaven. But you don’t have to wait until then for a reward.

Here are some “now” rewards. Can you think of any more?

Working on a complicated math problem. Reward? A solved problem and a skill that’ll help you pass the next test.

Working a new puzzle. Reward? A complete picture to look at and an advantage at doing another puzzle again.

Perfecting your free throw. Reward? A chance to score when your team is down next time.

And always the great feeling that you actually stuck with something. Satisfaction!

Don’t quit. Don’t stop. Stay with it. Persistence pays off!