How to Set the Stage for Easter: The Passover Story 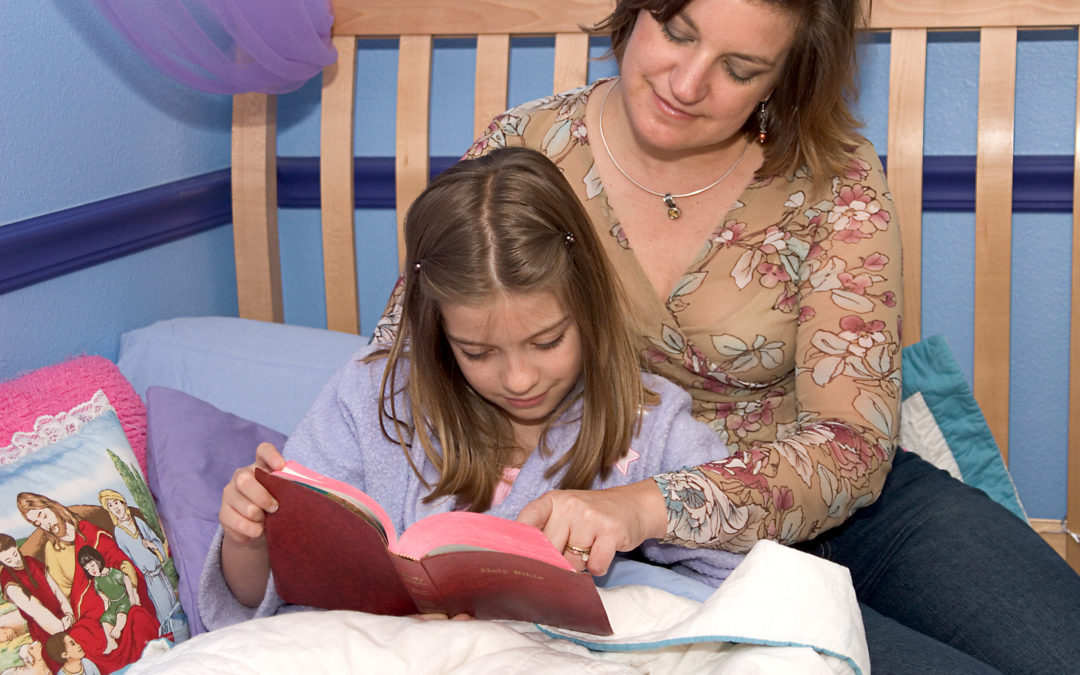 If our kids are really going to understand Easter, we’ve got to tell them about the Passover. One just doesn’t make as much sense without the other. The two go together like biscuits and gravy, like picnics and summertime. They’re both part of the plot that’s woven throughout the whole Bible.

I realize the Passover isn’t exactly what we think of as a child-friendly story. Killing a lamb to spread blood on the door frame? Seems a little out of place in our sanitized and animal-friendly world. But it’s part of the BIG STORY of God’s persistent love.

It’s the brilliant solution of LIFE he designed to deal with the death that sin brought.

It’s the plan of FREEDOM he created to deal with the slavery that sin brings.

So here’s a way of telling the story in a way that emphasizes the life that God gives. More on HOW the Passover connects to Easter next week.

A KING WHO SAID NO – THE TEN PLAGUES

The Passover is the day God freed the people of Israel who were slaves. For years, Pharaoh, king of Egypt, and his people treated them cruelly. They whipped them and made them work long hard hours.The Israelites slaves begged for mercy; but Pharaoh and his people refused to listen.

God told his servant Moses. “Go to Pharaoh and tell him, ‘God says, “Let my people go free.”’” So Moses and his brother Aaron went to Pharaoh.

“Pharaoh,” said Moses “let God’s people go.”
And Pharaoh said, [point to your child] “No!”
So Aaron stretched out his staff over the Nile River, and God made the rushing river become a pool of blood. Aaron stretched his staff over the streams and ponds, and frogs crawled up onto the land, onto people, in their bread and in their ovens, on the people.

God flashed lightening across the sky. Thunder boomed and hail rained down crushing all the crops. An east wind carried in locusts, grasshoppers, that covered the ground and gobbled up the fruit on the trees. Nothing green was left in the land of Egypt. Then darkness came. [turn the flashlight off] Deep darkness. No one could see anything or anyone for three days.

Pharaoh still wouldn’t listen. “Get out of my sight, Moses!” he said. “Don’t come back here again.”

When would the people of Israel go free?

A GOD WHO TURNED NO INTO GO – THE PASSOVER

[turn the flashlight back on] Finally God said, “Tonight I’m visiting every home in Egypt. Tell everyone to sacrifice (to kill) a perfect male lamb. Spread the blood of the lamb on the sides and on the top of your door.”

[Hide the lipstick by cupping it in your hand and then move your hand so the lipstick marks up the top and sides of your door frame. Check first to make sure it won’t stain!]

“Stay inside your house!,” God said. “When I see the blood of the lamb on your home, I will pass over your home and give life to the firstborn son.”

Moses and all the people of Israel did what God said. They wanted life! So they put the blood of the lamb on the top and sides of their door. Later that night, God came to their door and saw a lamb’s blood. So he passed over the home and gave life to those inside.

Then Pharaoh said, “Moses and all of your people, GO! Just go!”

Moses and the Israelites poured out of Egypt. The men, the women, and the children–everyone. While the Egyptians were crying Moses and his people were having a party. “We’re free!” they shouted. “No more slavery. No more whips. We’re free and going to a new home God promised.”

That night, the blood of the lamb gave life to the Israelites. They weren’t slaves anymore. They had new life and they were free.

Jesus is called the Lamb of God. He gives us life when we believe in him.