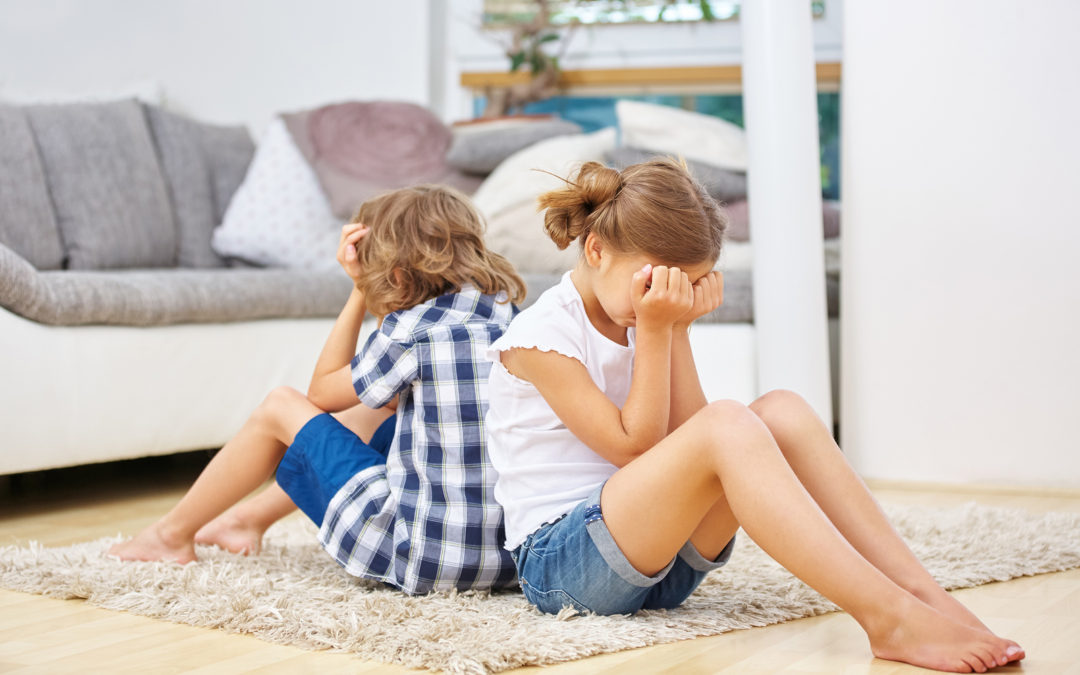 You, then, why do you judge your brother or sister?

When I was little, those were just a few phrases that flew around the backseat of our car during our family’s fifteen-hour drive to visit friends. My brother and I were as different as salt and pepper and constantly bickered about who sat where or got to do what. It was a long car ride. I’m sure Mom and Dad thought so too.

Kids usually argue about silly things. (Who cleaned the gerbil cage last, who opens the car door first.) But even the silliest of things can wear a parent down until you just want to snap, “Why can’t you just get along?!”

Here are three different ways God can turn sibling rivalry and can turn it around.

Several years ago I was teaching a family class and used this illustration. I attached a small mirror to the inside of a shoebox, decorated it with wrapping paper and ribbons, and gave it to one of the parents. When she opened the box, she stared down into the mirror and saw her reflection. “You are a gift!” I said. “You’re a gift from the Lord.” Then I had all the family members find one person in their family and tell them, “You are a gift from the Lord.”

The next week one of the moms came up to me and told me what an impact it had had on her two boys. “When they’re in the middle of an argument, I just say ‘Your brother is a gift. How do you treat a gift?’

In the middle of the argument might not be the best time to introduce the topic. But, you can take time at the dinner table, in the car, or before bedtime to reinforce that family is a gift and each person in the family is a gift too.

How do you treat a special gift?

Have you ever thought of your brother/sister as a gift?

He is the Rock; his deeds are perfect. Everything he does is just and fair (Deuteronomy 32:4)

It’s not unusual to see parents go to all sorts of trouble to make sure everything is fair.

When that happens, the weight of preventing arguments falls on the parents. They’re trying to arrange the circumstances around what their child will or won’t like. Starting that trend will only reinforce the false notion that life is fair. In real life, though, no one will tip toe around that child to make sure life appears to be fair. God may be fair; life is not.

True fairness is marked by impartiality and honesty. If you’re cutting your son’s sandwich half smaller because you don’t like him as much as your daughter, well, that’s wrong. But if you got distracted and accidentally cut them unevenly, well, that’s life.

The goal isn’t to make things more fair; it’s helping your child accept that life isn’t fair and accept what they do have with thankfulness.

When things don’t seem fair, what could you do to help you be okay with that?

Why do you judge your brother or sister? Or why do you treat them with contempt? For we will all stand before God’s judgment seat (Romans 14:10).

When siblings argue and then pout or throw a tantrum, it’s because so-and-so did something they didn’t like. They’re justifying their behavior on the basis of someone else’s. But someone’s negative behavior—yanking a toy away, slamming the door in someone’s face—isn’t ever a reason for more negative behavior.

In the verse above, Paul challenges the Romans not to judge their brother or sister. Why? Not because it’s mean or because it hurts someone’s feeling, although that’s of course true. Don’t judge, he says, because “we will all stand before God’s judgment seat.” In other words, don’t worry about what anyone else is doing, take care of yourself. God will take care of them.

You can say the same to your kids. It honestly doesn’t matter what someone did or didn’t do; the only person we have control over is you. “Don’t worry about what anyone else did, you do what’s right. I’m the mom, and they answer to me. ”

You are citizens along with all of God’s holy people. You are members of God’s family (Ephesians 2:19).

I mentioned that my brother and I were as opposite as salt and pepper. But salt & pepper actually pair nicely together on scrambled eggs or a hamburger hot off the grill but in life. Oil and water are opposites too but together they can make a killer Italian dressing. The same goes for pb & jelly. They’re completely different except for the fact you can spread them with a knife. Together they make something special. 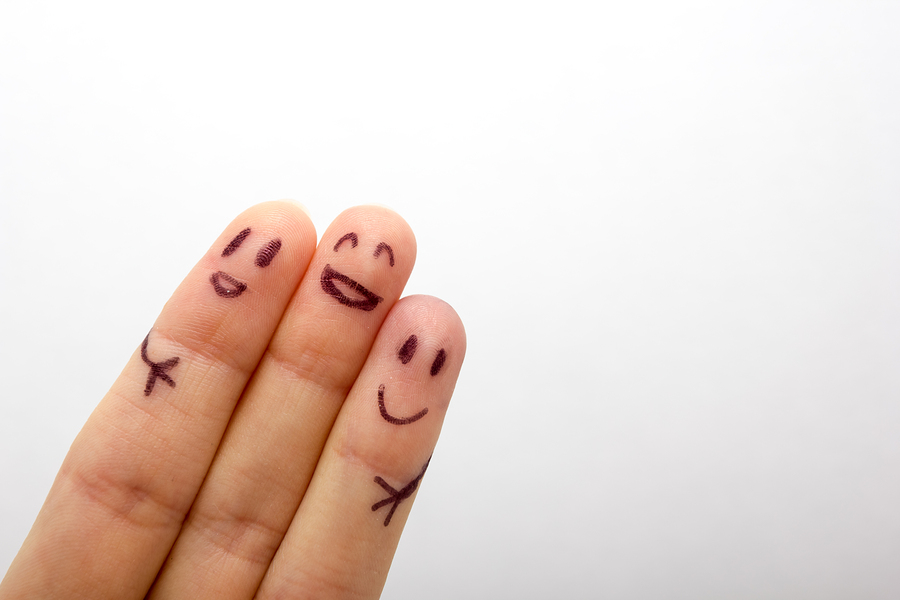 We’re family and we stick together.

That’s how families are. When you talk to your kids, don’t focus on the negative. “Why can’t you get along?” Outside those times of tension say…

We’re a family and together we make a great team. A catcher, pitcher, and short stop all play different positions but together they make up one team. Families stick together and cheer for each other.

We’re all part of God’s big family. When your family belongs to God, you’re “double” the family. Not only are you a part of the Johnson family, for instance, you’re part of the family of God. “We should do good to everyone,” says Galatians 6:10, but “especially to those in the family of faith.”

(Examples for both opposites and possible “matches” or “teams” included in (parentheses).