What to Do When Someone’s Angry (An Object Lesson) 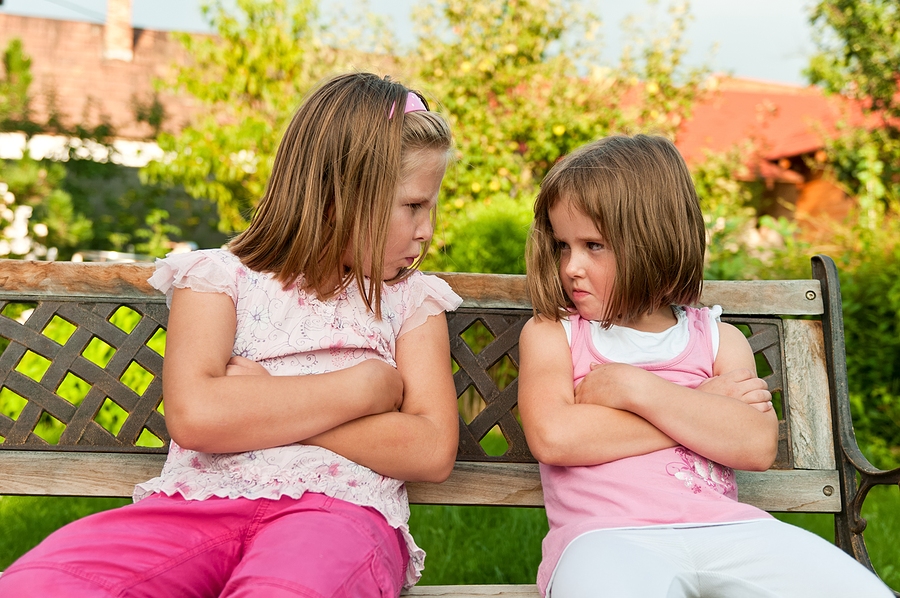 What would your son or daughter do?

What would your son or daughter do if someone accused them of something they didn’t do?

A. Get defensive – “I did not!” “That’s not true!”
B. Throw back a few angry words – “I’m not lazy. You’re the one who never washes the dishes.”
C. Take it out on someone else (After all, if I’m angry I might as well make everyone around me feel miserable too.)
D. Keep quiet—then go rant to a friend.

It seems like everywhere we turn these days, we hear and read about people throwing angry words at each other.

Kids are watching, listening and taking mental notes. They’re learning how to react by what they see others do.

It makes my heart just ache. What are kids learning? What must they be thinking?

It’s not just on TV or in social media where that’s happening. It’s just as common to hear angry words thrown back and forth at school, in the locker room, on the bus.

The other day I was hanging out with little Sadie when a classmate walked by and took a swing at her carefully built Magnetix tower.

Everything fell and Sadie started to yell, “You wrecked my tower!”

She threw herself on the floor and started to cry.

I stood nearby knowing a) it was up to me as teacher to calm her and the whole situation and b) every kid in the room was watching to see what I’d do.

I am so thankful God reminded me of Proverbs 15:1 (that’s one HUGE advantage of hiding God’s Word in your heart; it’s there when you need it)–and it worked. More on what happened below.

A solution that works! (object lesson)

Supplies: a small saucepan or frying pan and some water.
Instructions are in [brackets].

Put small amount of water in the saucepan, just enough to cover the bottom. Turn the heat on high, and watch what happens. Then point out these 3 Stages

Angry people are like boiling water. They’re all worked up; they’re frustrated and about to pop. They say mean things. They do mean things. An angry person may have said mean words to you.

What can you do when someone is angry?

You could yell back at the angry person. You could call them “stupid” or slam the door.

What would happen if you did these things?
[Turn the heat on the saucepan up and watch what happens]

Getting angry back at someone is like turning up the heat under our saucepan. The water bubbles even more than before. If you say unkind words to an angry person, they will become even angrier. They will not listen to you, even if you’re right and they’re wrong.

What else could you do? What does God say will help when you’re in a tense, anger-filled situation?

Well, you could tell them how sorry you are that they’re feeling angry. You could speak softly to them instead of yelling. [Turn the heat off, and wait.] Sometimes the best thing to do is just to be QUIET.

When you do that, it’s like turning the heat down under the pan. What happens?  After a minute, it stops boiling. If you speak kind or gentle words to an angry person, they will begin to slowly calm down.

What happened to that outburst? The rest of the story

Like I said above, Sadie was having a meltdown. She was mad. She was out to get whoever was near her.

DILEMMA: I could hardly react in anger to the friend who’d wrecked Sadie’s tower. (“What’s the matter with you?!”) But I couldn’t react in anger to Sadie outburst either. (“Stop it! You don’t need to go on and on about it. We’ll build the tower later.”) Anger in either direction would fuel more anger. And like I said, all the other kids were watching to see how I would react.

God brought to mind Proverbs 15:1, “A gentle answer turns away anger, but a harsh word stirs up wrath.”

So pulled aside the little boy who’d smashed the tower and we talked quietly. Then I went over to sobbing-out-loud Sadie and squatted down next to her.

“Sadie, I’m sorry about your tower.”

Her sobs began to hush.

I stroked her back. “That wasn’t very nice. It must be hard after all the work you did on the tower.”

She nodded her head.

Yeah, she was still upset. Yes, she put up a fuss when I told her we didn’t have time to build the tower back up. But those gentle words went a long way to taking everything in the right direction.

When someone is angry with us, it hurts. It’s okay to be real with God and tell him that; He can handle it. But he’s also kind enough to give us a solution that lays the ground for a better way than just stirring up more anger.

When someone gets angry at you or at someone you love, what do you do?

How can you help your kids react in a way that would help not hurt the situation?